Church artwork helped legitimize the rule of the upper class, but people from all classes were welcome into the church, and in hypothesis could mingle. A great example of political propaganda that was shown in a church was the Bayeux tapestry, which inspired contemporary Sherlock Holmes memes. 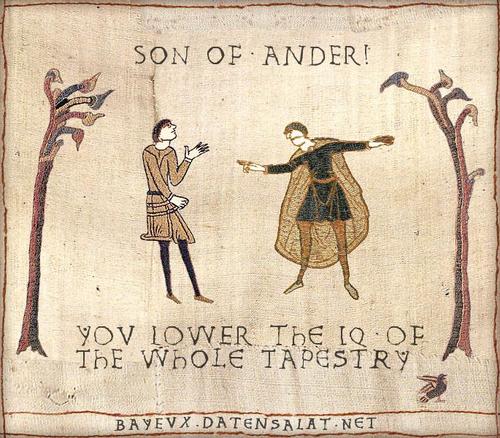 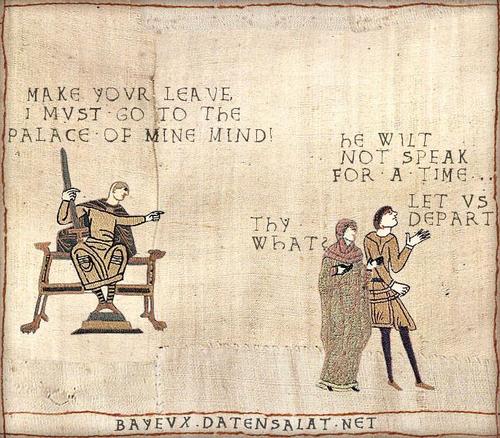 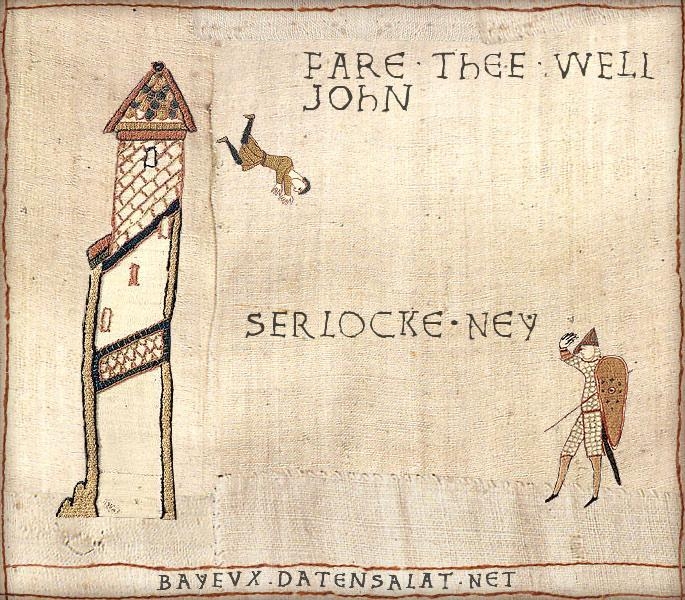 The church hired architects and stone masons to build holy houses, contributing to the economy during their creation and then becoming central hubs of communities after.

Churches housed the collective knowledge of civilization. They protected and passed on the written language so that the culture could last beyond the lives of its believers.

Cistercian abbeys allowed lay men to join, who were given less opportunities for advancement but also were held to less strict standards than actual monks. In Medieval times, if a landed family had too many sons, they couldn’t all inherit. So some lesser lords took oath at an abbey where they’d have a better chance at moving up in their field, and poorer men could come work there as a way to get three hots and a cot.